What Everyone Forgets About Pikachu 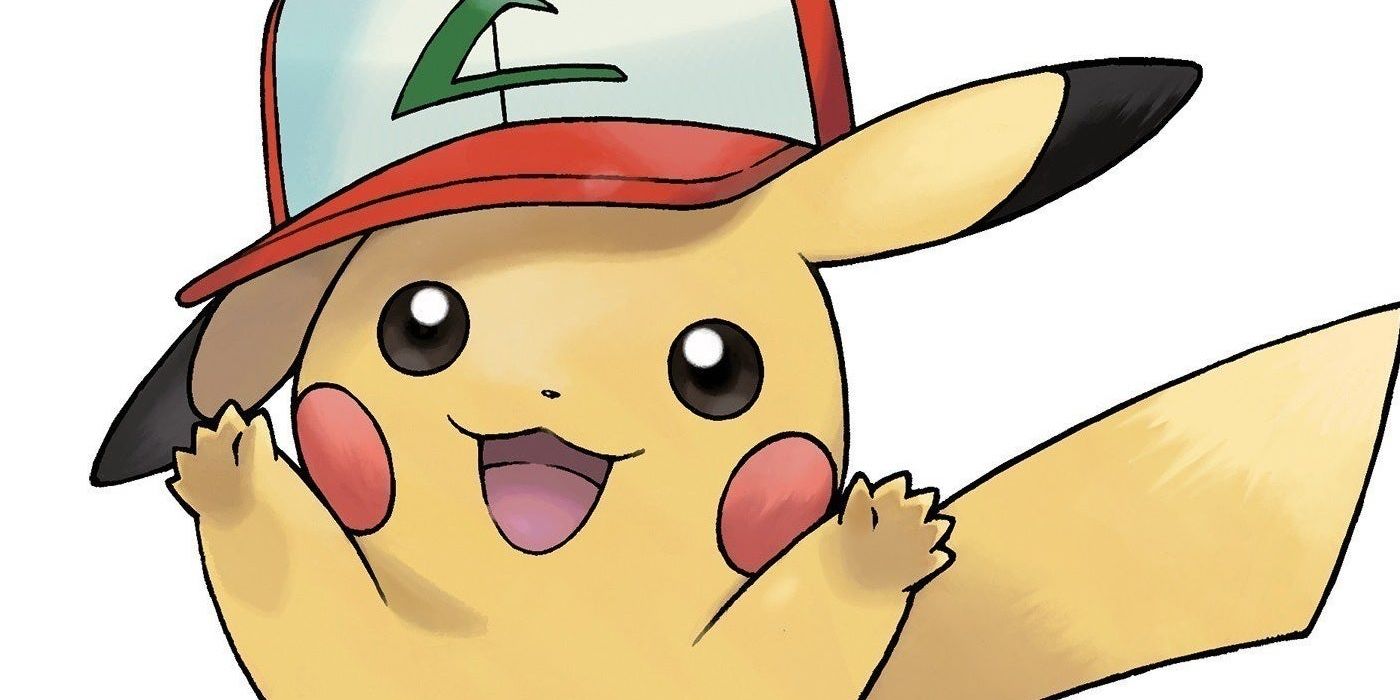 Pikachu is the long-time lovable mascot of the Pokémon franchise, representing the series in its entirety for 25 years and counting, but there's a trait the Pokémon has that's largely been forgotten. Since the beginning, Pikachu has gone through several changes and iterations in the video game series, trading card game, and anime, all the while remaining one of the most famous and recognizable Pokémon of all time. However, more than two decades have passed since this adorable electric mouse was first introduced to the world, and there's one detail about Pikachu from The Official Pokémon Handbook that many players may have forgotten.

Pokémon is considered to be one of the most successful media franchises and is the fourth best-selling video game franchise of all time, spurring several different media adaptations after the release of Pokémon Red & Blue in 1996. Among the trading cards and manga, The Official Pokémon Handbook was released in 1999 to serve as a real-world paper version of the important Pokédex for trainers expanding their Pokémon knowledge as they followed along with the games and anime. The Official Handbook featured entries for all 150 of the original Pokémon from the Gen I Pokédex as well as information about Pokémon care, gym leaders, and battle basics essential for any Pokémon player.

In addition to each Pokémon's statistics and type strengths and weaknesses, The Official Pokémon Handbook features a blurb about every Pokémon with additional information. These facts range from worldbuilding details about how these Pokémon affect the world around them to tips about how their abilities work. Being one of the most famous and beloved Pokémon, Pikachu's blurb is relatively lengthy compared to the others and shares some interesting facts about the mascot that have since fallen out of common Pokémon knowledge.

Why Pikachu Won't Stay Inside A Poké Ball

According to Pikachu's entry in The Official Pokémon Handbook, there's a reason why Ash's Pikachu in the Pokémon anime travels outside of a Poké Ball. Not only do Pikachu dislike traveling in Poké Balls, but they're actually frightened by them as well, and the Handbook encourages trainers to be gentle rather than force them to do anything they don't want to do. Despite being the friendly, cheerful icon of the franchise, Pikachu have a tendency to be shy and moody, requiring trainers to have patience when befriending their Pikachu.

While the Pokémon franchise has gone through several changes and developments throughout the years, Pikachu's personality and quirks have consistently shined through, creating a vibrant mascot character for the series in each of its adaptations. Pikachu captures the Pokémon franchise's emphasis on building strong bonds and raising friendships between trainers and their Pokémon as it can be a bit of a challenge to train before it warms up to new companions. Thankfully, with the release of Pokémon Brilliant Diamond & Shining Pearl, players no longer have to keep their Pikachu in a Poké Ball and can walk with it instead, which is sure to keep Pokémon's mascot much happier.

Next: Why Pokémon Needs To Get Rid Of Trade Evolutions

Damien Freidly is a gaming guides and features writer for Screen Rant. He graduated with his Bachelor's in English in 2020, and is a vocalist in his spare time.