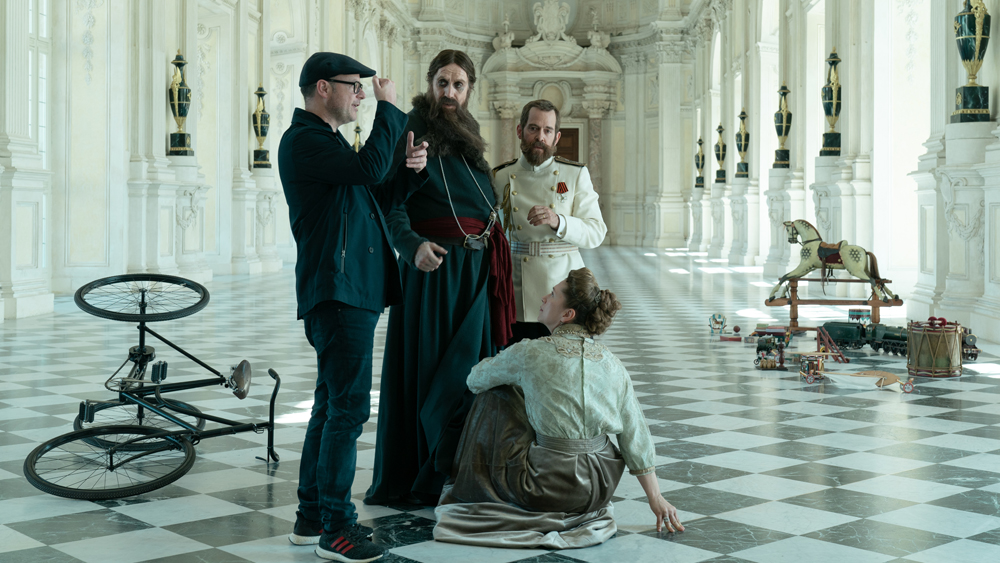 TorinoFilmLab Fosters Green Thinking Onscreen and Off 4 days ago

Home of Fiat, birthplace of Gianni Agnelli, and site of one of cinema's most memorable vehicular chases in 1969's "The Italian Job," the northern Italian city of Turin has always been car central. So when it comes to big screen representation, besting that iconic Michael Caine caper might be no easy task, but the local film board isn't going to stop trying.

Over the past two decades, Film Commission Torino Piemonte has acted as a one-stop-shop offering logistical assistance and production services to visiting shoots. Since the bureau opened in 2000, most have been domestic in origin - with Paolo Sorrentino's "Il Divo" counting among the more prominent examples - but in recent vintages the Piedmont capital has welcomed a growing share of international visitors as well.

Building on the head of steam offered by the 2020 festival favorite "The Truffle Hunters," Turin and its surrounding regions recently hosted three large-scale Bollywood productions, including the sci-fi epic "Radhe Shyam," which sent a crew of 75 into the Italian city in October 2020, and a Hollywood hitter too.

Shot two years prior to "Radhe Shyam" but hitting British and North American screens at nearly the exact same time (Dec. 22), Matthew Vaughn's "The King's Man" (pictured, top) will put another side of Turin on display - creating a window of exposition and opportunity that film commission authorities have long planned for.

"Over the last 10 years, we've looked to create a permanent promotional outreach for Piedmont as a location and set," says commission director Paolo Manera. "Being the former capital of Italy, Turin has a long tradition of palaces and villas that are always open for shoots. And in a very short distance you go from those royal palaces to post-industrial expanses."

In 2018, the film commission teamed with the TorinoFilmLab and the Torino Short Film Market to create an umbrella event called Torino Film Industry that runs in parallel to the Torino Film Festival and shares a similar interest in developing new talent. "Since the turn of the century, Piedmont has always been a sort experimentation and innovation hub," says Manera. "The Torino Film Festival was born as a festival celebrating young cinema, that has always paid a lot of attention to shorts, animation and docs, along with first and second feature films, and we want to be the industry event that fits with this particular festival and vision."

Under their centralized umbrella event, the member bodies have split up duties. While the short film market and Lab run events in English, the film commission holds its Productions Days in Italian, looking to plug new players and up-and-comers into the national industry.

The commission launched two different film and TV funding and development schemes in 2018 and 2019, which accompanied existing tools for Docs and Shorts put in place in previous years, and introduced a guarantee fund animation earlier this year. Those incentives - coupled with dedicated international outreach at major European markets - have led to a substantial rise in production money directed toward the region.

Indeed, the commission will have supported upwards of 194 productions in 2021, including 18 features, and has welcomed co-productions partners from France, Germany, and Sweden - which recently selected the Turin-shot "Tigers" as its Oscar entry.

"These films will be a huge promotional tools going forward," says Manera. "Every premiere, screening, and festival creates opportunity [for us to] reinforce and expand our reach."