The Best Movies Streaming Right Now: The Power Of The Dog, Pig, And More 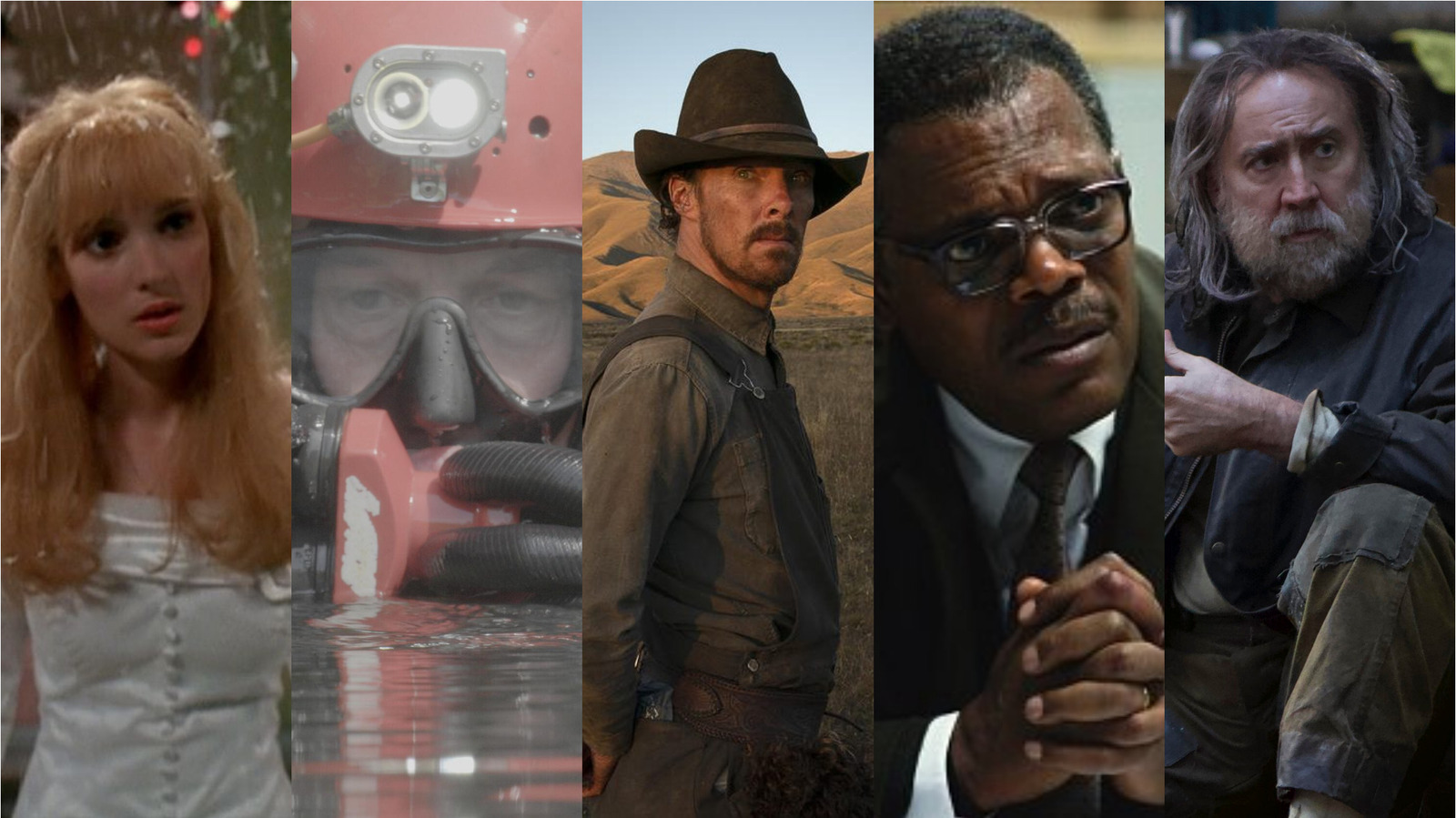 As another week winds down, it's time to kick back with some movies. Sure, I guess you could go somewhere. But yuck, who wants to leave the house? Not me! The weekend is the perfect time for some streaming, dear reader. And since the world of streaming services is so cluttered these days, it can be helpful to have a guide. Well, consider me that guide. I am the Virgil to your Dante, guiding you through the nine circles of streaming hell! So, TGIF, folks. Let's get streaming.

Jane Campion's "The Power of the Dog" is one of the best films of the year, a stark, quiet, often disturbing story that plays its cards extremely close to the vest. This is the type of film where you don't really know what's going on until the final frames, and it can be very difficult to pull that sort of thing off. But Campion does it, and makes it look easy, because she's such a damn good filmmaker. Lonely widow Rose (Kirsten Dunst) runs an inn with her strange, quiet son (Kodi Smit-McPhee). One day, some cattle drivers come in, including brothers Phil (Benedict Cumberbatch) and George (Jesse Plemons). George is awkward but kind, while Phil is loud and cruel. Both brothers are wealthy, and we eventually learn that Phil has an Ivy League education but chooses to play cowboy. Rose and George marry, but to Phil's annoyance - he has no patience for outsiders like Rose, and he mocks both her and her son. And then a curious thing happens. The son, Peter, starts trying to befriend Phil. And Phil, despite his cruelty, takes a liking to the boy. And that's all I'm going to tell you, because like I said, "The Power of the Dog" is in no hurry to reveal its secrets. Cumberbatch has never been as good as he is here, making Phil into a truly ominous character who instills dread every time he appears.