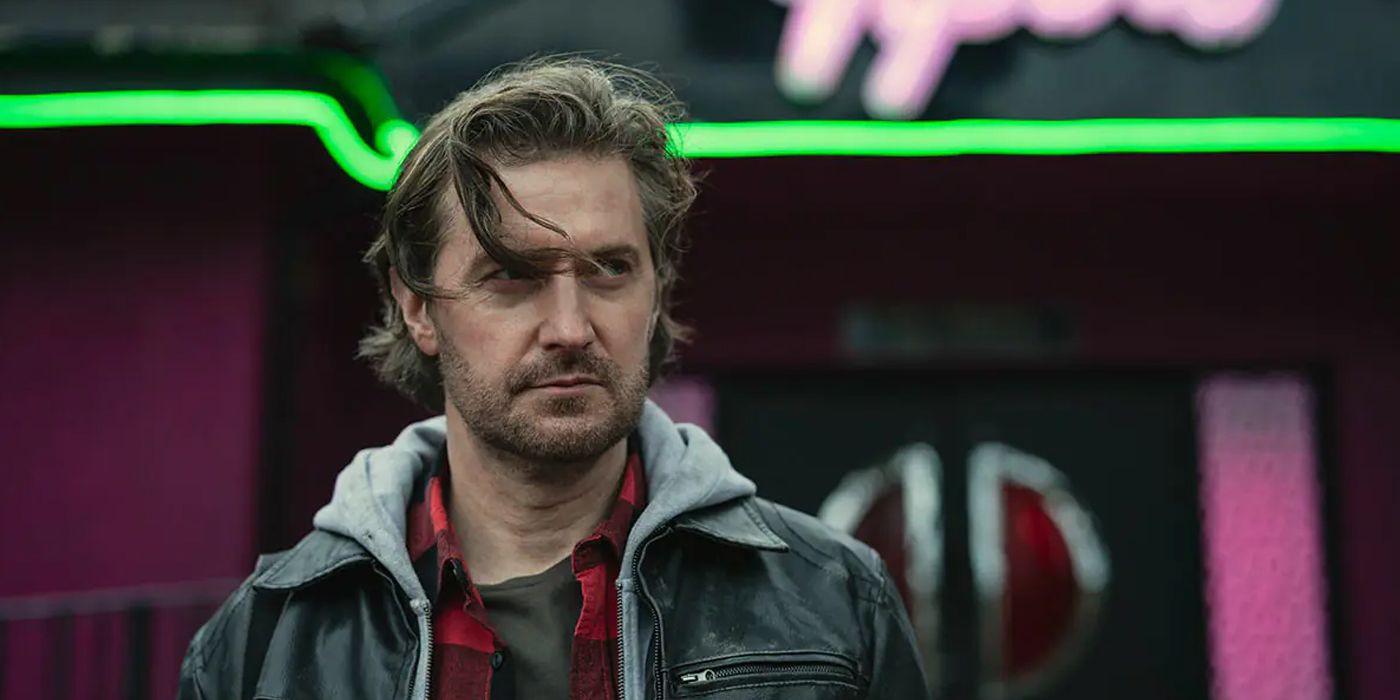 The first trailer has arrived for Stay Close, a new British crime-thriller series that is set to arrive on Netflix later this month. The series is based on a 2012 New York Times Bestselling novel by Harlan Corben-who is no stranger to working with Netflix on his novel's adaptations-the psychological thriller Stay Close explores the way in which past secrets can come back to disturb and haunt the present. In the series, four lives are brought together by a suspicious string of disappearances.

The terrible events of a time thought gone, return to shake up these people's lives. One of these people is Megan, a suburban soccer mom, who once upon a time lived a very different and riskier lifestyle. Then there's Ray, who used to be a promising documentary photographer but has ended up posing as a paparazzo. There is also Lorraine, an old acquaintance of Megan who comes back into her life unannounced. And finally, there is Broome, a detective who is still obsessing over a cold case.

The cast for Stay Close consists of Cush Jumbo as Megan, Richard Armitage as Ray, Sarah Parish as Lorraine, and James Nesbitt as Broome, Daniel Francis as Dave Shaw, Jo Joyner as Erin Cartwright, Poppy Gilbert as Barbie, Bethany Antonia as Kayleigh Shaw, and Youssef Kerkour as Fester. Behind the camera, the crew is made up of individuals who have previously worked with Coben on his other TV series The Stranger, Safe, and The Five. Executive producers Nicola Shindler and Richard Fee were reunited as collaborators for this series. Coben and Danny Brocklehurst-who is the lead scriptwriter-are also executive producing. Daniel O'Hara, who has worked in other multiple-episode productions including Doctor Who, is the lead director. RED Company Production produced the series.

Stay Close is coming to Netflix right before the start of the new year, on December 31. Watch the trailer below:

'Animal Crossing' is certainly showing us some new horizons.

Margarida Bastos is a native Portuguese writer with an avid interest in gaming, anime, theatre, books, film and TV. Essentially, everything that has to do with the multifaceted nature and fascinating power of storytelling. She has graduated from university in London with a BA in English with Creative Writing and is currently residing in Lisbon, Portugal. Other interests include Psychology, Philosophy, History, D&D, yoga and an unconditional love for animals.