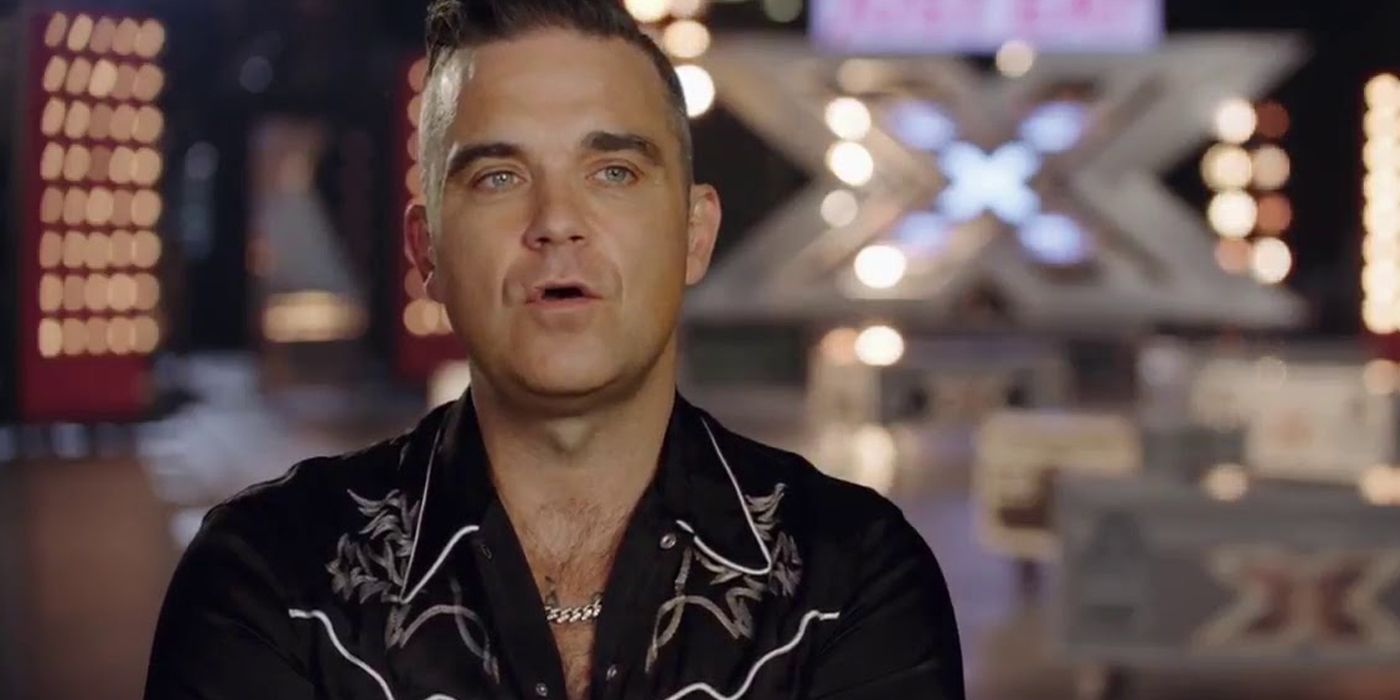 Robbie Williams will soon be the next musician to have a film made about his life's story. According to Variety, director Michael Gracey's Better Man is set to start filming in Melbourne, Australia in early 2022.

Williams is expected to appear as himself in the film. The film will look at important experiences in Williams' life, both on and off stage. He first began his career as part of the group Take That. He remained in the group from 1989-1995. Williams then went on to have a successful solo career. His latest studio album The Christmas Present was released in 2019. Some of Williams' songs will be reinterpreted and recontextualized for Better Man.

Gracey's previous directing work includes 2017's The Greatest Showman (starring Hugh Jackman) and the 2021 documentary Pink: All I Know So Far. "To tell Robbie Williams' beautiful distinct story, back home in my own city, is a dream come true," said Gracey. The film will be distributed in Australia and New Zeeland by Roadshow Films. "Better Man is shaping up to become a major theatrical event," said Roadshow Films' Joe Pearlman. International sales for the film will be handled by the U.K.'s Rocket Science. They previously handled 2020's The Trial of the Chicago 7 (directed by Aaron Sorkin) and 2021's Schumacher (directed by Hanns-Bruno Kammertons, Vanessa Nocker, and Michael Welch).

Since the beginning of the COVID-19 pandemic, many international productions have been filmed in Australia. Multiple new studio building projects are currently being planned to expand capacity. The film will also benefit from the federal producer offset scheme and Film Victoria's incentive program. "I'm so excited I am making this movie in Victoria with my friend Michael Gracey," said Williams. "There is a creative energy that burns across the Melbourne film industry," said Gracey, "and I know this movie will thrive here."

No official release date has been given for Better Man. In the meantime, fans can view Gracey's previous film The Greatest Showman on Disney+.

But writer-director Aaron Sorkin talked some sense into her.

Adam Luchies is a TV and Movies News Writer for Collider. He graduated from Grand Valley State University with a Bachelors Degree in Multimedia Journalism in 2020. Adam is huge fan of both DC and Marvel, as well as animation including Looney Tunes, Animaniacs, Hanna-Barbera, Disney, The Simpsons, Futurama, and Nickelodeon. He also aspires to a career in voice acting and voice-over.