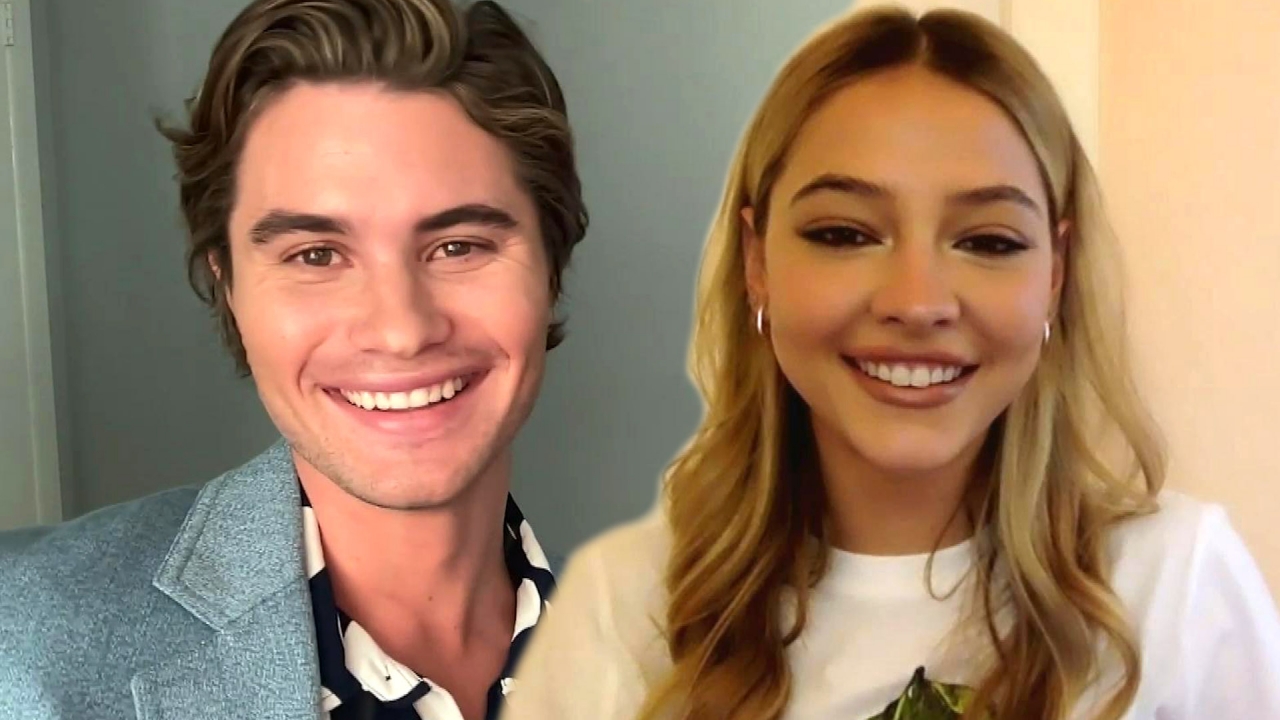 The heart wants what the heart wants. Just ask Chase Stokes and Madelyn Cline, who are giving love another try, albeit with some caution.

A source tells ET the Outer Banks co-stars are giving their relationship another try but are going to be taking things slow. The source says Stokes and Cline "did their own things when they were broken up," and while they were trying to figure things out for themselves, the Netflix stars ultimately "both felt like they were trying to force themselves into being single."

The source added, "Madelyn and Chase care about one another. They felt like they had to be apart to get back on track and be together in the future. Their relationship was very serious before and right now, they're slowly easing back into things and giving it another try. They're not full on back together, but they're taking it slow and seeing where things go."

For what it's worth, neither Stokes nor Cline scrubbed each other off their social media accounts following the brief split. Their Instagram feeds appear to have remained intact, almost as if getting back together seemed inevitable.

The rekindling comes a little over a month after Stokes and Cline called it quits. At the time, a source told ET that "it just wasn't working between them anymore." Fast forward to now, time appears to have healed all wounds.

Stokes and Cline went public with their relationship in June 2020 and they celebrated their one-year anniversary back in April. ET spoke with the pair back in July about their 16-year-old characters getting married. The then-28-year-old Stokes was all about it.

"Everybody has their own experience, right? It works for some people," Stokes said. "We've seen couples who got married at 16 who are now in their 80s and early 90s who are still together and wildly in love. So I don't think that the age should specifically define it. I think love is something that should move that needle."

Cline, 23, couldn't have agreed more and chimed in saying, "Love is love. I also think when you know, you know."