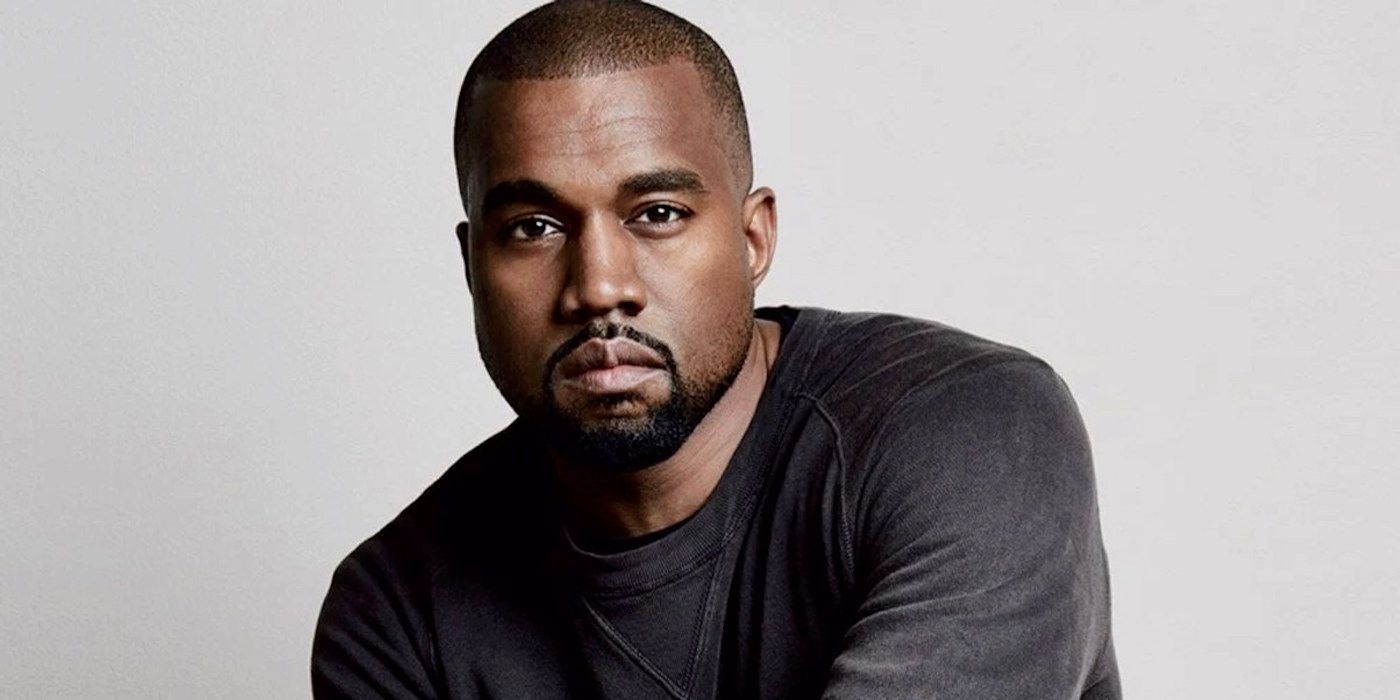 A clip of a new rap song by Kanye West was released early Friday morning in which he threatens to hurt Pete Davidson, who is dating his ex, Keeping Up With The Kardashians alum, Kim Kardashian. Their relationship began in October 2021, when Kim and Pete were at an amusement park in Los Angeles holding hands. While they claimed to only be friends, their friendship quickly turned into something more.

A couple of weeks after Pete visited Kim in L.A., the reality star was spotted in Pete's hometown of Staten Island. It was reported that Kim and Pete dined on the rooftop of Campania, one of Pete's favorite restaurants in Staten Island. Their love connection only grew from there as Pete and Kim even vacationed in The Bahamas together right after Christmas. Even though the rapper has moved on from ex-wife, as Kanye is now dating actress Julia Fox, he's still not happy about Kim's new relationship.

In a recent clip shared on the Plugged Soundz Twitter account, Kanye rapped in a teaser for a new song where he's threatening to "beat" his ex-wife's new comedian boyfriend. The savage line goes, "God saved me from that crash/ just so I can beat Pete Davidson's ass." The specific lyric is a reference to the nearly fatal car accident Kanye was involved in back in 2002. He found a scathing way to open about his near-death experience while also trashing Kim's new guy. Kanye's accident took place nearly 10 years before his wedding to the reality star, with whom he shares four children: North, Saint, Chicago, and Psalm. Kanye's new rap song titled "My Life Was Never Eazy," is a collaboration with The Game, and the full song is expected to be released on Friday.

The 41-year-old started dating Pete in October 2021, shortly after Kim hosted an episode of Saturday Night Live, where Pete is a cast member. Since then, the couple has been spotted several times out together in L.A. and New York City. The 45-year-old has moved on as well, as Kanye recently started dating actress Julia Fox. He briefly dated model Irina Shayk shortly after his divorce and Kanye most recently dated model Vinetria before his relationship with Julia. A source close to Page Six said that Kim believes Kanye's very public relationship with Julia is a way "to get under Kim's skin." The insider also added that "It's a desperate play for attention. There's no other explanation when he chooses ... [Fox] to go public with." However, Kim isn't bothered by Kanye's new relationship and has completely moved on from their marriage.

Kanye is still hurt over Kim's new relationship with Pete, despite moving on with Julia. He wants the Keeping Up With The Kardashians alum to know that even though she's found love with Pete, he will always have feelings for her.

Next: KUWTK: Kanye West Being Investigated After Allegedly Punching Fan

Sabrina is a copywriter/content specialist with a passion for writing. She graduated with a BA in English and a certificate in Social Media marketing. During her downtime, she loves watching tv and spending quality time with her adorable puppy.