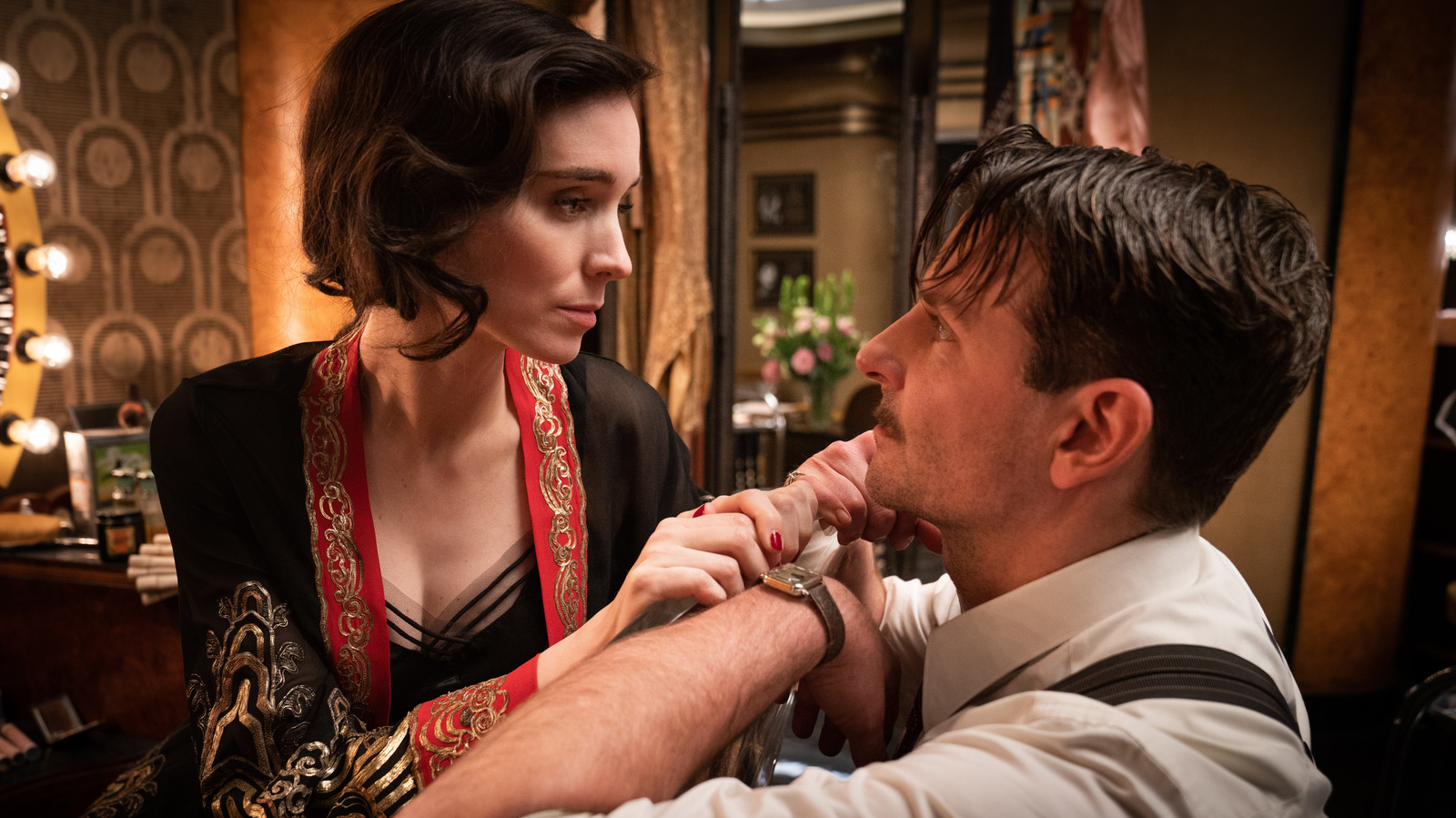 Even though Guillermo del Toro has earned a significant amount of mainstream recognition after winning Best Picture for the brilliant "The Shape of Water" -- a feat that I still consider to be something of a minor miracle given that it involved, you know, sex with a fish-man and all that -- many fans have looked forward to "Nightmare Alley" with the thrill of del Toro delivering something altogether different. The dark noir film is something of a departure for the acclaimed filmmaker, trading in literal monsters for much more human-looking ones with deep roots in the history of cinema. The film has been roundly praised for its hard-edged storytelling and gorgeous cinematography, with /Film's Chris Evangelista remarking in his review that:

"...del Toro has conjured up a hauntingly beautiful world where Ferris Wheels glow brightly against dark skies full of bolts of lightning. Where pickled specimens of dead things float in jars full of formaldehyde. Where it seems to always be cloudy. Where snow drifts down through perfectly framed windows. Where every room is choked with art deco baubles. Where a cigarette is perched in the corner of everyone's mouth. Where everyone seems slightly damned."

It might seem strange to hear that this del Toro film, of all his prior work, could very well receive a black-and-white cut of its own. But as much of a loss as it may be to be deprived of the film's sumptuous color palette, del Toro makes a pretty convincing case for why this version of "Nightmare Alley" would be worth a watch.