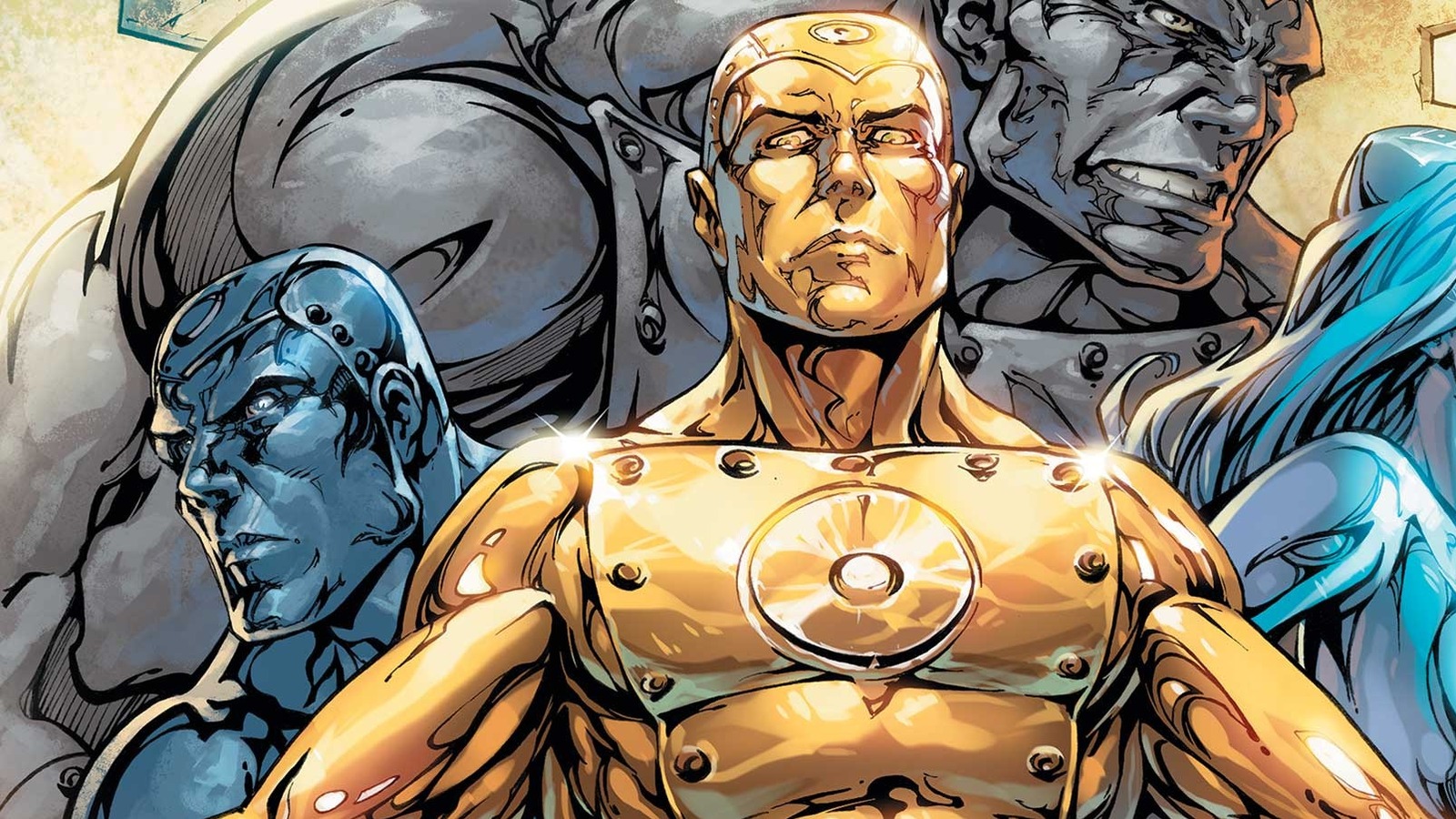 Warner Bros. is finally giving us the DC movie we've all been waiting for -- "The Metal Men!" Okay, it's safe to say not everyone has been waiting for this movie, and odds are most casual comic book fans only have a passing familiarity with the group. In any event, the property is getting the feature film treatment in animated form, with a pair of Disney legends heading up the project.

According to The Hollywood Reporter, Ron Clements and John Musker ("The Little Mermaid," "Aladdin") are producing "The Metal Men" for DC and Warner Bros. The duo has written a treatment, with Celeste Ballard ("Space Jam: A New Legacy") on board to pen the screenplay. Details remain scarce for the time being, as the project is described as being in the early stages. It isn't clear if Clements and/or Musker are being eyed to direct, or if they will merely produce. Per THR, here is what we can expect from the movie, at least in vague terms:

Based on DC Comics heroes created by Robert Kanigher and Ross Andru in 1962, the concept revolves around a brilliant scientist, William Magnus, and his creations: six highly advanced robots who have powers and personalities associated with their respective metals -- gold, iron, lead, tin, mercury and platinum.

Craig Peck is executive producing as well, with WAG head Alison Abbate heading up the film for Warner Bros. It is not clear at this time if this will be a theatrical release or if it will go directly to streaming on HBO Max. Though that would seem like a better fit, at first glance.