Cheer: Why Season 2 Was Even Better Than Season 1 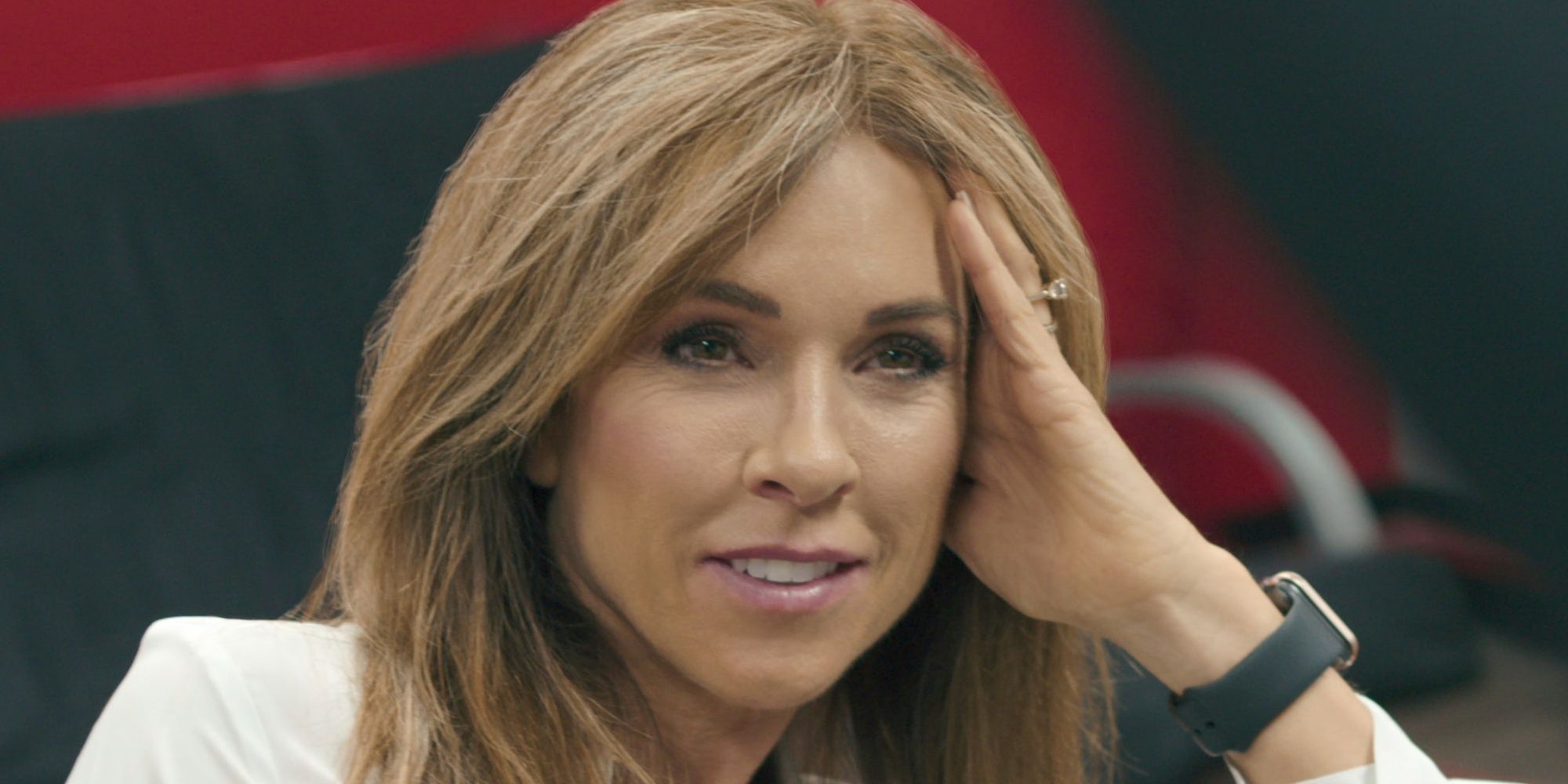 There are several reasons why Cheer season 2 was even better than the very successful first season of the hit Netflix docuseries about cheerleading. In 2020, Cheer season 1 took the world by storm by introducing the exciting, intense, and nerve-racking stories of cheerleaders in a college in Texas. Even reality TV viewers who knew nothing about the sport found themselves being captivated by these cheerleaders and the training that it took for them to compete at a national level.

There was also a lot of interest in the coaching style of Monica Aldama who had led the Navarro College cheerleading team to a whopping 14 victories at the National Cheerleading Championship in Daytona Beach, Florida. Overall, Cheer season 1 received much more attention from the public and the press than anyone could've anticipated. And against all odds, Cheer season 2 managed to recapture the magic of the first season while also elevating the series to new heights.

The biggest driving force that made Cheer season 2 better than season 1 was the introduction of new Navarro students as well as the Trinity Valley cheerleading team and coaches. Cast members like coach Vontae Johnson and athletes Maddy Brum, Jeron Hazelwood, Dee Johnson, and Angel Rice were fantastic additions to the series that balanced out OG cast members like Gabi Butler and La'Darius Marshall. By the time fan-favorites Morgan Simianer and Lexi Brumback faded into the background on the show, viewers were already completely invested in the new people they had met in season 2.

Focusing On The Navarro Vs. Trinity Valley Rivalry

While Trinity Valley was introduced on Cheer season 1 as the biggest rivals to Navarro College, fans didn't really learn anything about TVCC or its team. In turn, season 2 placed a much larger focus on showcasing Navarro and Trinity Valley as equals, making their rivalry very exciting for anyone watching the show. While viewers rooted for Navarro to win the Nationals in season 1, there were equal reasons for fans to root for either Navarro or Trinity Valley to win the Nationals in the season 2 finale.

Addressing Past Controversies With Care

The huge success of Cheer season 1 was somewhat tainted by the shocking news that cast member Jerry Harris was convicted and imprisoned for soliciting explicit pictures from minors. There was a concern that Cheer season 2 wouldn't showcase these matters properly, but the show actually did a great job at addressing what happened while giving a platform to the victims to speak on their own experiences. As seen with the lackluster Tiger King season 2 follow-up, it could've been very easy for this series to fall into certain traps that it created for itself. However, the storylines of Cheer were still able to move forward while responsibly addressing the crimes that were committed by an individual who was once considered a fan-favorite cast member on the show.

Cheer season 2 is now available for streaming on Netflix.