Home » Entertainment » BTS Just Released Another "Butter" Remix, So Happy Holidays to Us All
Entertainment

BTS Just Released Another "Butter" Remix, So Happy Holidays to Us All 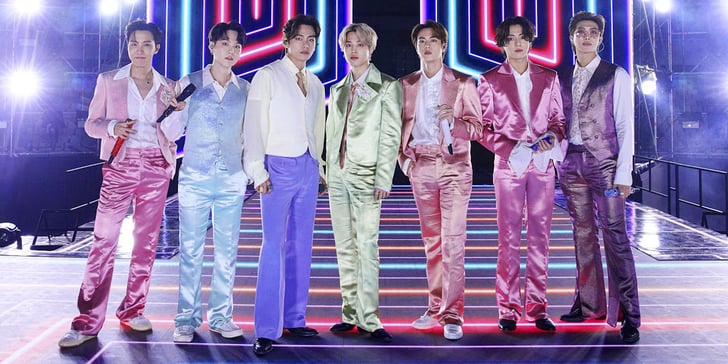 BTS's "Butter" is the gift that keeps on giving! The band first released the catchy song in May 2021, and since then, it's taken on a life of its own, spawning dance videos, breaking records, and resulting in several remixes. Following the band's recent collaboration with Megan Thee Stallion, BTS dropped another remix of the mega hit -- only this time, it's a holiday remix. Yes, Christmas came early this year!

"Butter" was recently crowned Variety's record of the year after it made history on YouTube and Spotify charts during its 10-week reign at No. 1 on the Billboard Hot 100. For a festive version of the song, check out the video above.