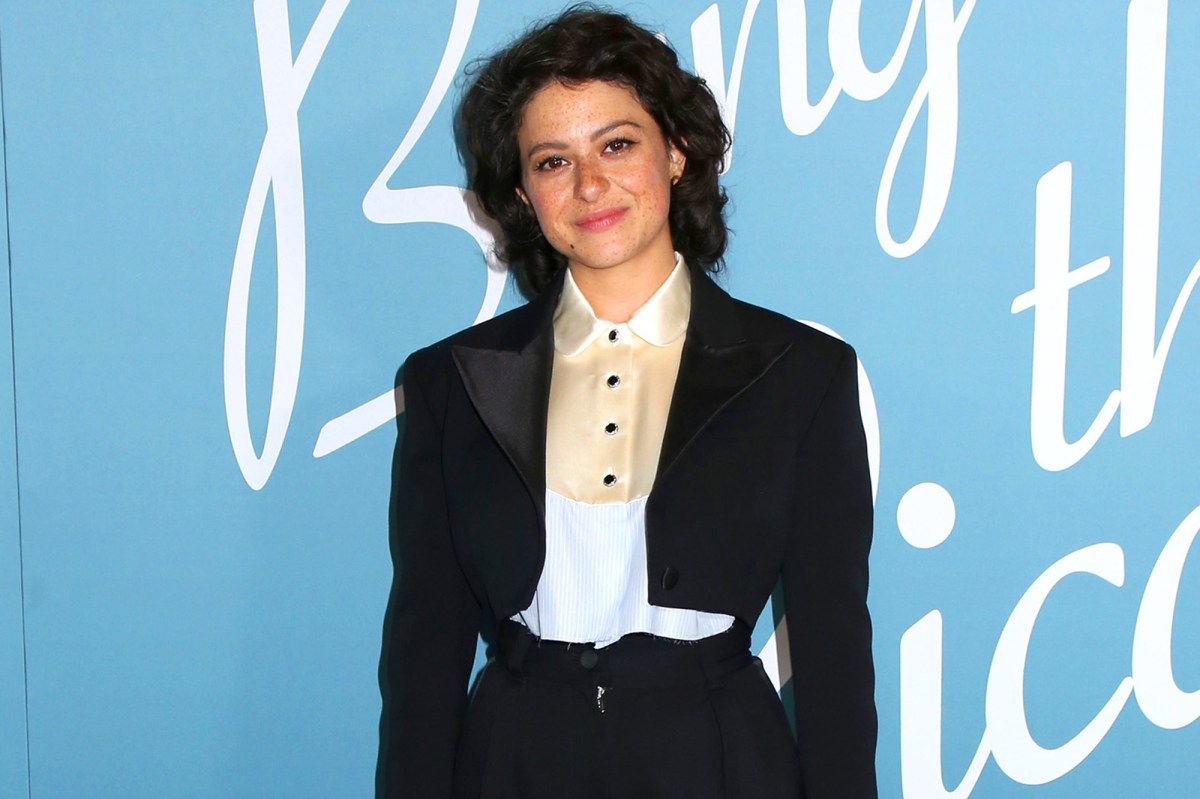 "She married a Cuban," the actress, 32, told Page Six at the premiere of the "Being the Ricardos" on Thursday night at Jazz at Lincoln Center.

"I assume there were dalliances."

Shawkat then clarified she wasn't saying that all Cuban men are incapable of fidelity, explaining, "At that time, I think most husbands cheated on their wives."

The Aaron Sorkin-penned movie stars Nicole Kidman and Javier Bardem as Lucy and Desi and follows a week on the set of their classic sitcom "I Love Lucy" in the 1950s when the comedienne was accused of being a communist and dealing with her tempestuous marriage to Arnaz.

The "Arrested Development" star says she had no idea Ball had been accused of being a communist.

"But what's interesting is -- you know how on Amazon when you watch a show, they have trivia in the corner?" she says. "When I was watching the show every night while shooting, one episode was like, in this episode, Lucy was accused of being a communist and I was like, 'Oh my God, that's the movie I'm making right now!"

The freckled-faced star also confessed that she hasn't always been fond of her trademark facial feature, but is happy with them now.

"As a kid, I didn't like it all; I used to cover them up with makeup," Shawkat said, before adding, "now it's all I've got."